Recently I heard a proposed topic for debate entitled ‘The impact of the Human Brain Project will not surpass the impact that the Human Genome Project has had’. Now, I have very little concept of the impact the Human Brain Project will have on humanity, but it led me to realise that I actually knew very little about the initial aims and ideals that lead to the founding of Human Genome Project (HGP) and the huge impacts that it had on humanity. Therefore, I thought that, with this April marking the 13th birthday of completion of the HGP, I would explore this topic and share my insights with you.

This April marks the 13th anniversary of completion of the HGP, and over a quarter of a century since its launch. The human genome is composed of DNA that is compacted into 23 chromosome pairs, which reside within the nucleus of our cells. DNA is comprised of four different chemical nucleobases (adenine, cytosine, guanine and thymine) that pair up to form the twisted ladder-like helix. Genes are made up of different combinations and numbers of these bases, which encode the instructions for making proteins.

The aims of the HGP

The HGP was set up in 1990 with the basic aim to elucidate the sequence of all 3 billion bases within the human genome; known as DNA sequencing. The funding for this international, public, effort was $3 billion, with an estimated delivery time of 15 years. In the end it was actually delivered in only 13 years at a reduced cost of $2.7 billion.

The key ideals of the HGP were; to develop an international effort that welcomed collaborators from any nation; and to ensure that all sequence data was made freely and publically available within 24 hours of its assembly. The overarching goals of the HGP were, first, to provide researchers with the tools needed to understand the genetic factors involved inn human disease, which in turn would pave the way for new strategies for disease diagnosis, treatment and prevention. Secondly, to build and support research into the ethical, legal and social implications around the complex issues that might arise from sequencing the human genome. The final requirement of the HGP was to make freely and rapidly available all data generated by this project to facilitate medical discoveries. 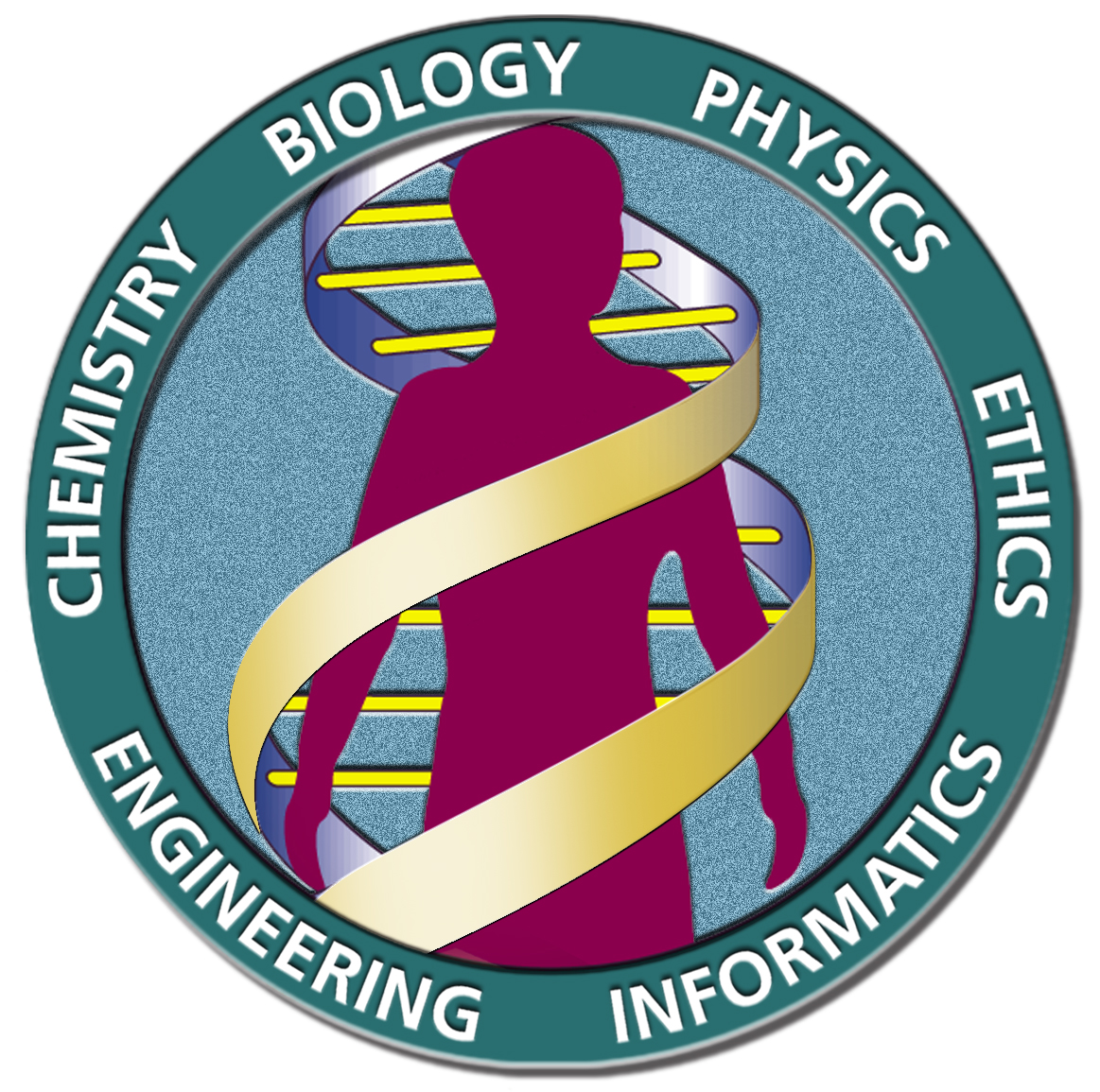 Other’s views of the HGP, then and now

From its conception the HGP met much scepticism, from inside and outside the scientific community. Most predominantly, people were unsure whether the potential future benefits would offset the huge cost.\n\n>“Today, however, the overwhelming success of the Human Genome Project is readily apparent. Not only did the completion of this project usher in a new era in medicine, but it also led to significant advances in the types of technology used to sequence DNA.”

Concrete outcomes of the HGP

The final human genome published by the HGP contained 2.85 billion bases, with a predicted error rate of 1 per 100,000 bases sequenced. Furthermore, the finishing phase of the HGP resulted in an estimate of between 20,000 and 25,000 protein-encoding genes, which is less than half the original predicted 40,000 protein-encoding genes. Furthermore, the HGP highlighted that the sequences of two different individuals is almost identical, with only about 1% difference, resulting in the realisation that an alteration in a single base (single nucleotide polymorphisms, SNPs) is enough to cause disease.

“The NIH’s Ethical, Legal and Social Implications program has become an important model for other research efforts seeking to address ethical issues in a proactive manner.”

The huge drive that the HGP initiated to develop tools and methods to sequence the human genome has resulted in an unprecedented age of innovation in the sequencing field. The technology at the time of HGP beginning was Sanger sequencing, a slow, labour-intensive process. Now, we have a plethora of next-generation sequencing (NGS) methods that can result in an entire genome being sequenced in less than a day at the cost of almost less than $1000. This drastic decline in the cost of sequencing has enabled the use of NGS methods by researchers across the globe to answer a vast array of different scientific questions. The tools created through the HGP for sequencing DNA now underlie many efforts to characterise the genomes of many other model organisms, including fruit flies and mice.

Were there any failings?

Though the HGP resulted in a revolution in the field of genomics, and led to an enormous drive in the development of methods and tools for sequencing DNA, it could be argued that it fell short of its goal to accelerate the discovery of disease treatments. An almost crushing realisation that came out of the HGP is how complex the factors governing gene expression and human disease are. Knowing the order of all the bases within the entire human genome was not the golden bullet that may have been envisaged at its inception.

“Having the complete sequence of the human genome is similar to having all the pages of a manual needed to make the human body. The challenge now is to determine how to read the contents of these pages and understand how all of these many, complex parts work together in human health and disease.”

Where we go from here

The field of proteomics is now emerging as a crucial field in the understanding what proteins each gene encodes, and how the mutation of a gene may affect the resulting protein. Additionally, more and more so researchers are turning their attention to the portions of the genome that do not encode proteins, but instead play fundamental roles in the regulation of gene expression. Furthermore, pharmacogenomics is also now a flourishing field, in which researchers aim to determine the response of an individual drug depending on their genetic variants – paving the way towards personalised medicine.

Finally, it is increasingly understood that, as a hugely heterogeneous outbred population, to understand the role of genetic variants in human diseases will require the sequencing and study of thousands or even millions of individuals spanning across all ethnicities, sexes and age groups. A feat that was not encompassed in the HGP. Rather the HGP resulted in an initial reference, to which future studies could base their foundations.